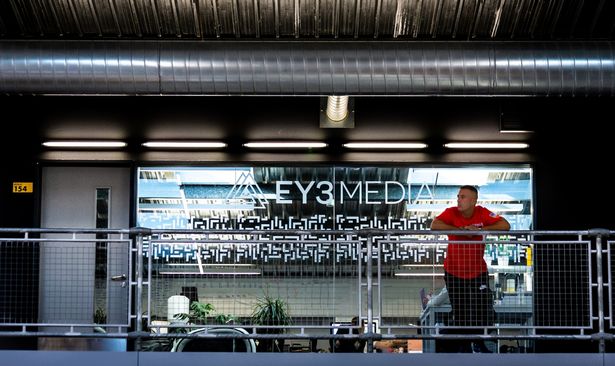 On the face of it, grime is seen by many as just another music genre.

But to Nikhil Nagarkar, it’s not only a way of life – it’s been a life saver.

The 35-year-old is a successful businessman and one half of critically acclaimed Manchester grime collective Virus Syndicate.

His company – EY3 Media, based at The Sharp Project in Newton Heath – has successfully turned over more than £1million since its launch in 2014, something that he never thought possible given his background.

While at school, Nik wasn’t the most academic of students – his teachers often told him he would never amount to anything, and he dropped out with no qualifications before he sat his exams.

After falling in with the wrong crowd, his life started to spiral out of control as he got in and out of trouble as he struggled to work out what he wanted to do with his life.